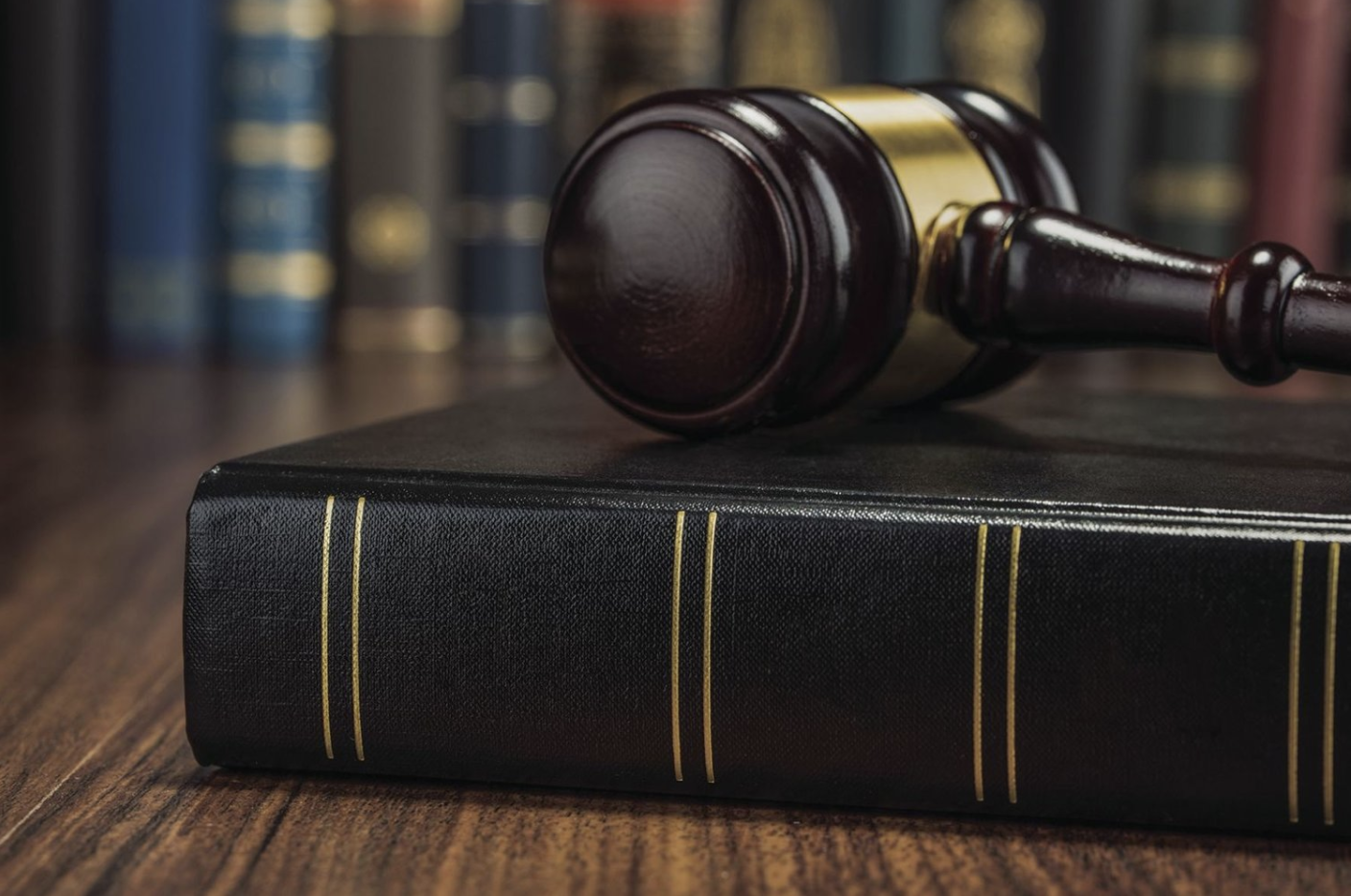 A deaf Clark County woman will be paid $25,000 from the county jail after she was not given appropriate accommodations for her disability while detained for two days, the U.S. Department of Justice announced earlier this month.

A July 15 release from the DOJ stated that it and the jail had reached a settlement agreement over alleged violations of the Americans with Disabilities Act when a county resident was booked in December 2019. Apart from the $25,000, the jail must also improve its procedures when dealing with inmates who are deaf or hard of hearing, the release stated.

Tessa Gorman, acting U.S. attorney for the western district of Washington, said the settlement will help ensure that deaf or hard of hearing individuals can communicate and have equal access to services if they deal with Clark County’s corrections system.

“When a person with communication disabilities has their liberty restrained by incarceration, the ability to effectively communicate is of critical importance. They must be able to provide and receive information about medical care, legal rights and their basic human needs,” Gorman said in the DOJ release.

Although prior lawsuits led to the jail obtaining assistive devices and services for deaf and hard of hearing inmates, “the jail failed to provide any of those devices or other interpreter services to the complainant,” the release stated.

Booking staff attempted to communicate with written notes, gestures and a computer to gather information on medical history and to inform the woman of her basic rights, rules and resources at the jail.

The jail has been involved in multiple lawsuits alleging discrimination against detainees with hearing impairments since 2014, according to the release. The investigation into the jail determined staff was not trained on how to assess an inmate’s communication needs.

As part of the settlement, the jail must also submit policies to the U.S. Attorney’s Office designed to improve its handling of deaf and hard of hearing detainees, the release stated, which includes the appointment of an “effective communication coordinator” and a requirement for staff to use a communications assessment tool at the time of booking.

The settlement also requires the jail to provide interpreter services for medical appointments, educational classes, classification reviews and religious services, the release stated. Emergency alerts at the facility and information on assistive services must also be displayed in a way deaf or hard of hearing detainees can understand and a closed-captioned orientation needs to be provided. The jail must also provide access to videophones so those inmates can talk with legal counsel and family members.

The jail is required to report to the U.S. Attorney’s Office every six months for three years to show progress on staff training, logs on the requests for use of the services required by the settlement and any complaints about ADA compliance, stated the release.

In a statement following the DOJ’s release, Clark County Sheriff Chuck Atkins said he directed staff to participate “fully and completely” in the department’s inquiry, adding he also ordered an internal review. He said the lack of accommodation for the inmates was a “breakdown” in the jail’s efforts to use the specialized equipment and procedures it has for communicating with deaf detainees.

Atkins said the jail was invited by the DOJ to enter into the settlement agreement voluntarily.

“We agreed to enter into that agreement and we intend to consistently demonstrate our values by providing equal access to services for those who are deaf or hard of hearing,” Atkins said.